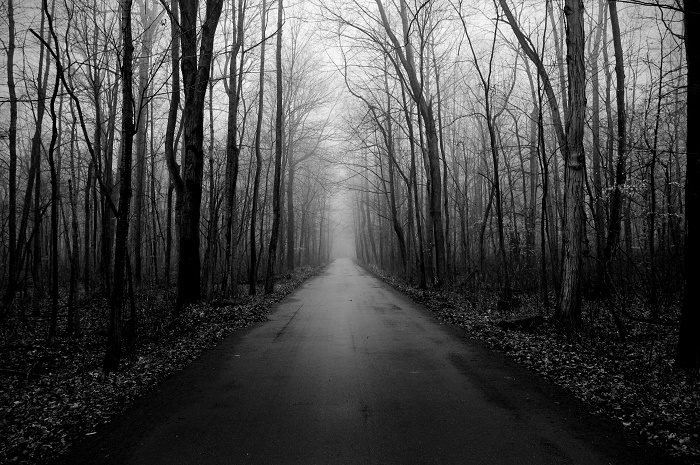 Whether you believe in ghosts or not, you can be sure to find somewhere in South Africa that will raise the hairs on the back of your neck. If you are on the road, and in the spirit of Halloween, check out any one of these country-wide spooky spots this October… 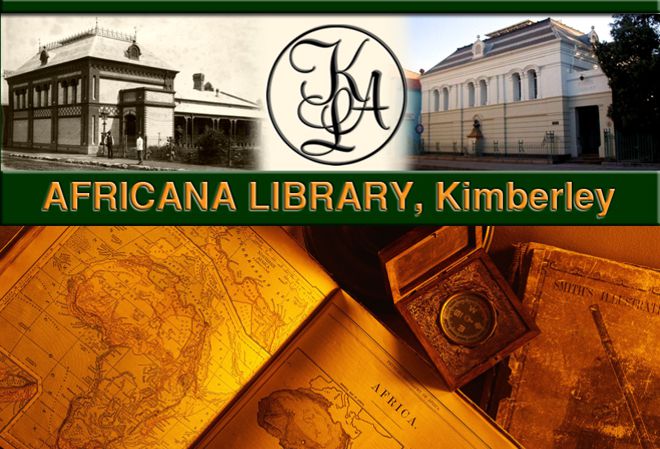 Road tripping to Cape Town from Johannesburg? Kimberley is the half-way point and a spooky stop over to the Africana Library is well worth the chills down your spine! Bertrand Dyer, the city’s first qualified librarian, is said to have committed suicide in the library building. Apparently his ghost can often be seen, still in his Victorian garb, pacing the halls of the library and rearranging the books on the shelves to his liking. The librarians say that if ever a book needs to be found, they simply have to ask Dyer and the book will suddenly fall off the shelf. 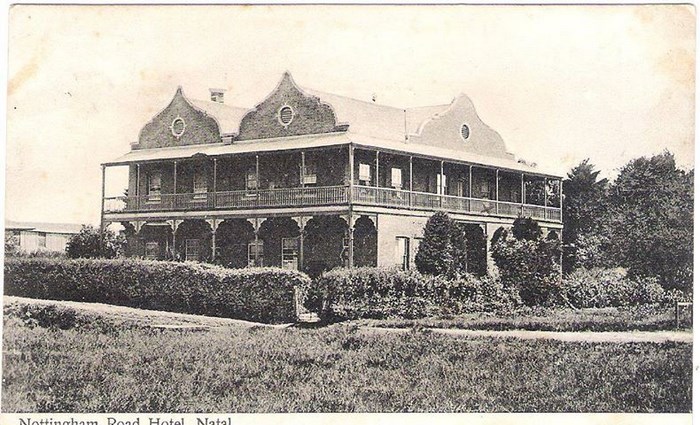 Nottingham Road Hotel is in the Midlands Meander is said to be home to a beautiful female ghost called Charlotte. Allegedly killed under mysterious circumstances in the 1800s, hotel guests have reportedly had encounters with Charlotte – making her one of the most “famous” ghosts in South Africa. She apparently glides through the halls of the hotel, rearranges flowers, moves mirrors and even unpacks the bags of some visitors. 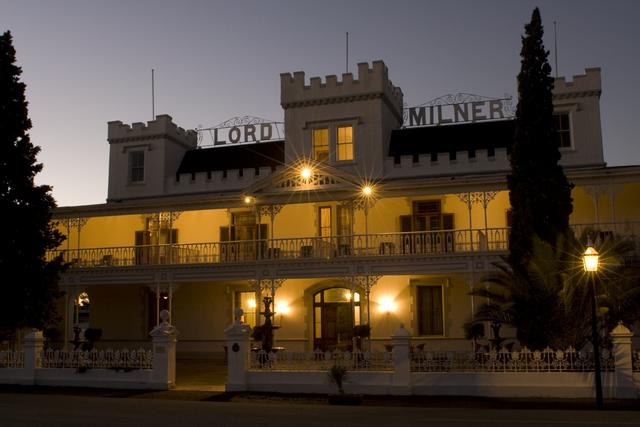 Matjiesfontein is host to the most haunted place in South Africa – the Lord Milner Hotel, which was built in 1899. Laughter can be heard in empty rooms and the sound of billiards being played can also be heard when there is no one there. The ghosts said to haunt the halls of Lord Milner include a 19-year old Boer nurse, and James Logan, the original town founder. In the town itself, the spectre of a wounded British soldier is said to be seen standing at the turn-off to the Memorial Cemetery. 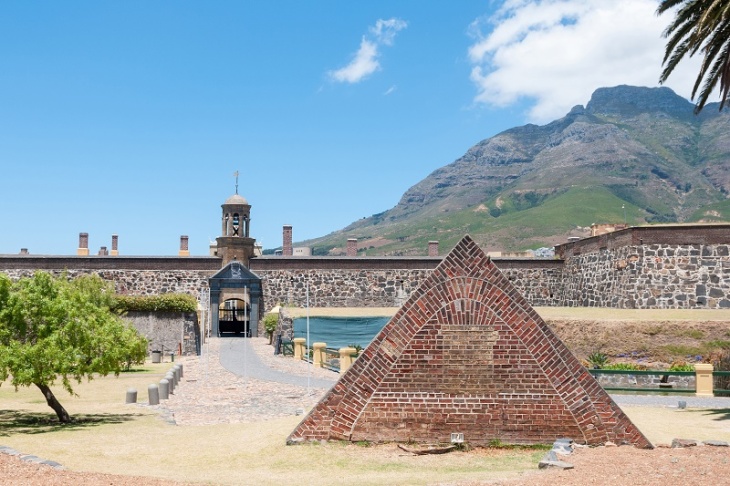 The Castle of Good Hope is one of the oldest colonial buildings in South Africa, and once housed convicts, many of whom were executed on the grounds. It is now said to be home to several restless spirits. Visitors to the castle have reported hearing ghostly footsteps, seeing flickering lights, hearing strange voices and even sighting a two meter tall figure, a black dog and the spectre of the castle’s first official hostess, Lady Anne Barnard. 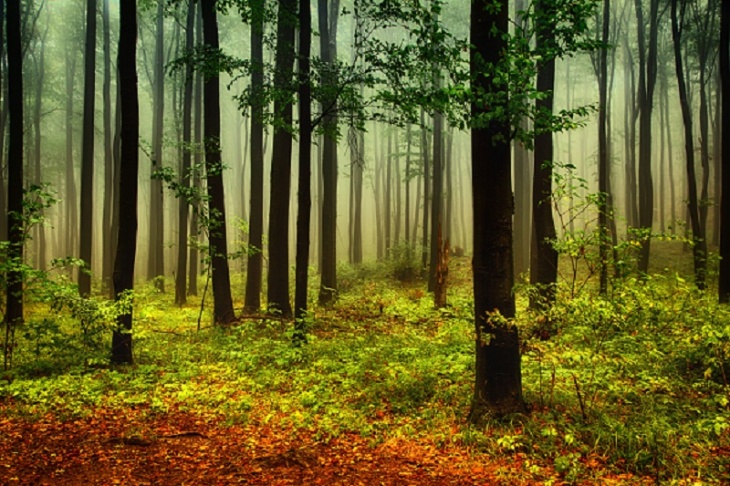 Story has it, many years ago, Frederick Eksteen, son of the owner of the Tokai Manor House, was dared to ride his horse up the stairs and into the dining room during a ‘spirited’ New Year ’s Eve bash, resulting in the horse starting and Frederick falling to his death. Legend has it that nowadays a ghostly horseman is often seen and heard galloping around the forest, especially on New Year’s Eve.

View all posts by FG

This site uses Akismet to reduce spam. Learn how your comment data is processed.